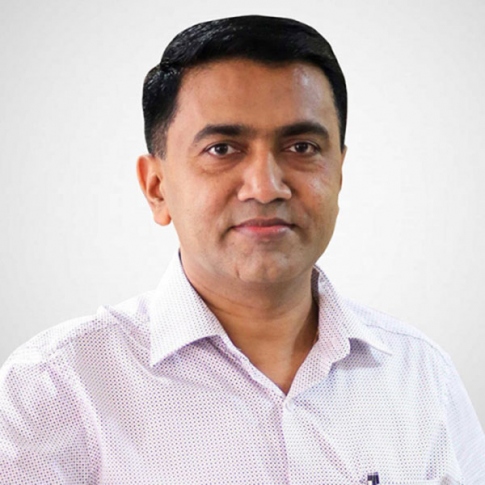 Speaking to mediapersons, Sawant said they could not meet PM Narendra Modi due to his busy schedule.

He said no discussion on Cabinet reshuffle took place during the meeting.

“Central leaders have asked us to work to ensure we win both LS seats in 2024,” he said.

“No decision on Cabinet reshuffle. How can I tell you’ll now…nothing was decided,” he added.

With eight Congress MLAs joining the ruling party, it is being speculated that Sawant may go for a Cabinet reshuffle to accommodate the new entrants.

When contacted, Tanavade said the discussion was about taking the party work ahead.

“The leaders have urged the MLAs to work for the development of the State and BJP should win Lok Sabha elections,” he said.

The party president also said there was no discussion of Lok Sabha elections in detail such as ticket allocation.

Tanavade said MLA Michael Lobo being out of country could not attend the meeting.

Secretaries to the Cabinet | Art & Leisure

Will having a scientist president be significant in Kenya policy making?